Touch typing and its influence in programming
Gerson Azabache Martínez
July 7, 2021
12:03 am
If most of the time you are writing or coding, why not to do this using a good technique? Here we analyze one of the best 😉 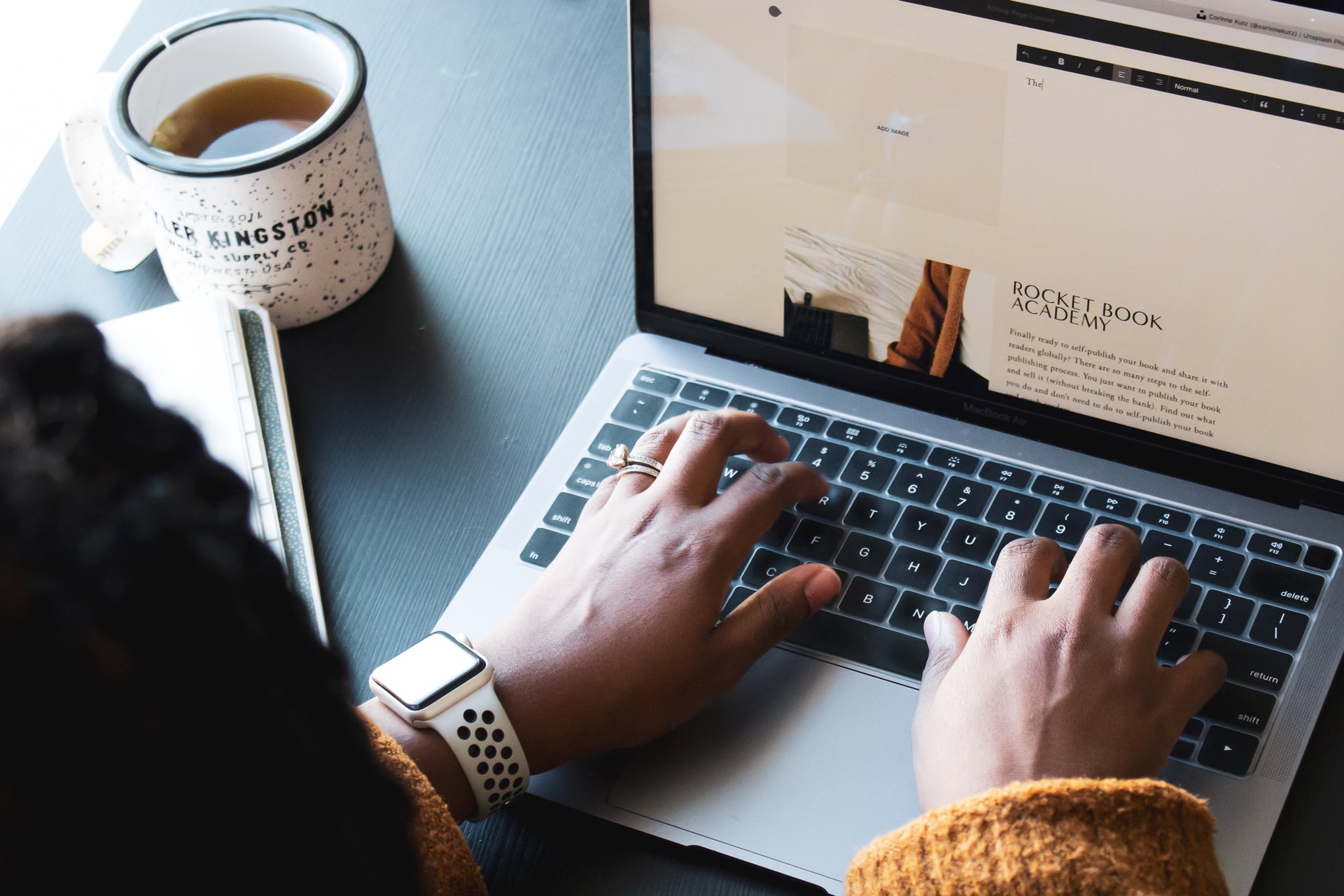 Everyone learns instinctively how to write in its computer, in its own way and pace, with its strengths and weaknesses, some people uses only one finger the index finger, others uses two fingers and both hands, that was my case and I though I was pro 😅 however someday I heard about typing and by chance I also heard about a software for practicing and improving you typing in the keyboard, in those times I was starting out this blog so I dediced to give it a chance.

The power of Technique

As in every repetitive and systematic activity, the ways of writing on the keyboard have been studied and many typing techniques exists adapted to the many keys distribution that exists.

In key distributions we have QWERTY, DVORAK, Colemak, among others.

In typing techniques we'll analyze touch typing, wich consists in a writing style using the well known muscle memory, similar to the guitarrist that doesn´t have the need to see the cords or the guitar frets for playing a song, the writer by repetition and practice memorize the keys position including symbols and numbers.

As programmers, we spend a lot of time writing, so it's a good choice to learn and practice touch typing, not only will make us faster but also accurate and eficient. We will also avoid hands injuries.

What is not measured is not improved

The typing speed is measured using words per minute or WPM, for newbies this number is 20, more qualified workers have up to 45 wpm, an advanced user has aroung 60ppm and the most advanced typists have more than 100 wpm, you can find more info here.

This is a pragmatic blog, so let's go into practice, I will tell you my experience learning this technique. In my case I use this technique 9 months so far and my score is 63wpm, so it's really possible to learn this technique in short time. In the first month I learnt the keys positions, after 3 months It was matter of practice for improving the score because the keys positions were interiorized. Indeed you have to practice everyday at least for 20 minutes, If I could do, so do you crack!

Talking about the tools I used, it is Typing Master Pro, a very good software that I like so much because of its simplicity and didacticism, you go from the very basics to the most advanced learnings and exams.

According to my experiende, yes, this technique helps you a lot in your programming skills, for example you don't need to look at your keyboard all the time, this is something valuable for every programmer. Imagine writing CSS rules while you are seeing the appearance it has on your monitor instead of looking the keyboard for not making a typo. Now you understand me dude!

Well buddy, this is all for now, I encourage you to give this technique a chance, and remember to share this post, it could help other devs a lot, see you soon genius 😉